In case you missed it, last Thursday was an important date for the history of computing. To understand why, we need to look way back. What was the most famous supercomputer?

Favorite of many lists is Cray-1, freon-cooled, C-shaped monster from 1975: 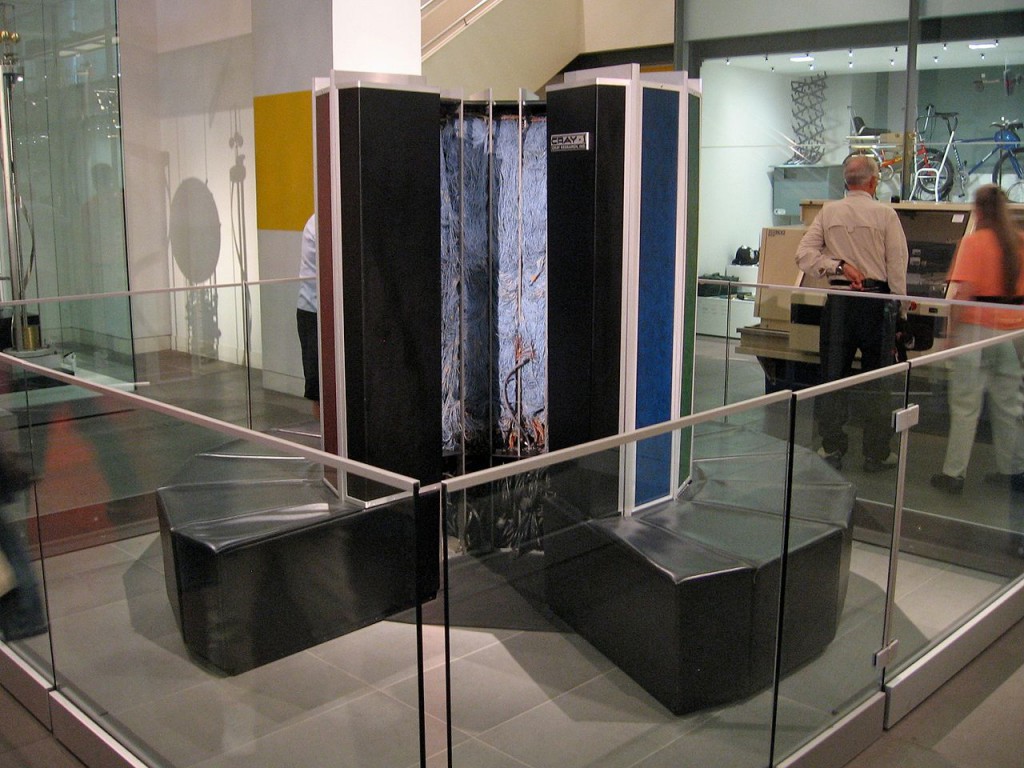 But here is the historic twist.

Raspberry Pi Zero was the first computer ever to be given for free on the cover of a magazine. In this case, MagPi issue 40, that completely sold out on Thursday: 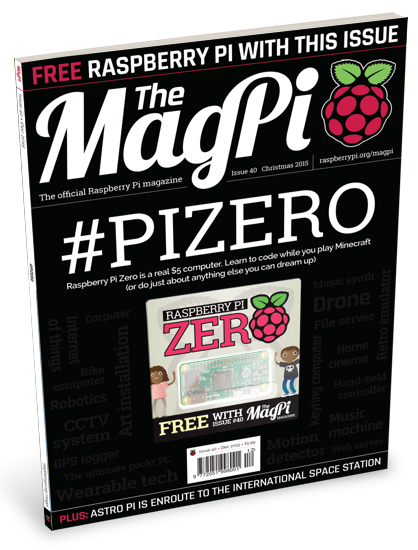 So it took 40 years from a supercomputer worth $7.9 million ($31 million in today’s money) to a similar computer being given away for free, as a marketing stunt.

Makes you wonder what will happen in the next 40 years?